We welcome new members each season. Contact us today for more information. 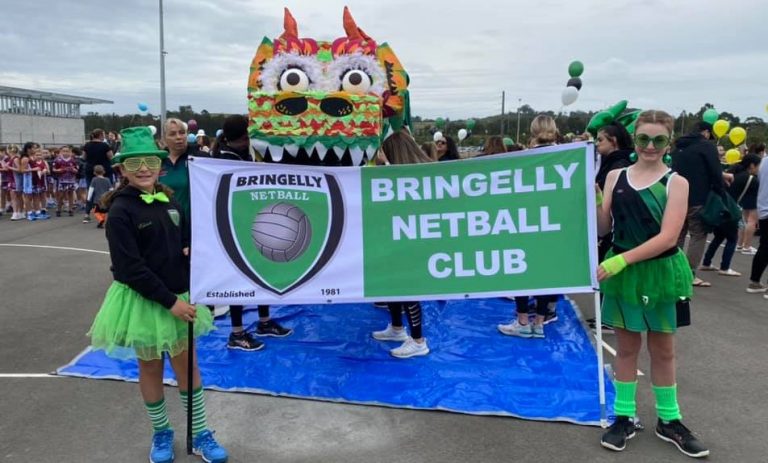 The idea of starting Bringelly Netball Club began in the late 1970’s when Jan Parish and Rae Gatt saw the need for girls and women in the Bringelly area to play sport in their local community.

In the lead up to the inaugural season in 1981, the preparation work was completed for the Club to begin playing two junior and two senior teams in the Camden and District Netball Association. It was decided that Bringelly would play netball wearing the same colours – emerald green and white as the already established Bringelly Soccer Club. The first two junior teams were named the Shamrocks and the Leprechauns and wore tunics sown together by a group of volunteer mums!

The early years of training at Bringelly required lines to be painted on grass fields and cars to be parked with their lights on facing the makeshift court! In time, a grant from Liverpool Council and the work of the Nolan family brought an asphalt court with lighting to Bringelly.

From these very humble beginnings and countless volunteer hours, Bringelly Netball Club is now a proud, successful and growing club that continues to play in the Camden and District Netball Association.

This year (2021) marks the 40th Anniversary of Bringelly Netball Club. Consistently over the past 40 years, the club has provided an opportunity for girls, boys and women from the local area to play competitive sport. We are a valued club in the Bringelly area and we are proud of our efforts to promote our sport and to encourage participation, good health and the well-being of our members. 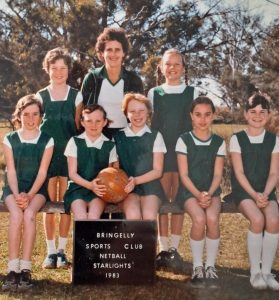 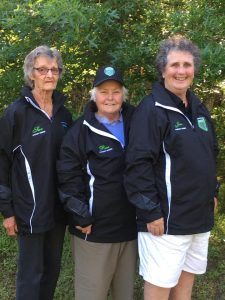 From humble beginnings and countless volunteer hours, Bringelly Netball Club is now a proud, successful and growing club that continues to play in the Camden and District Netball Association.​ 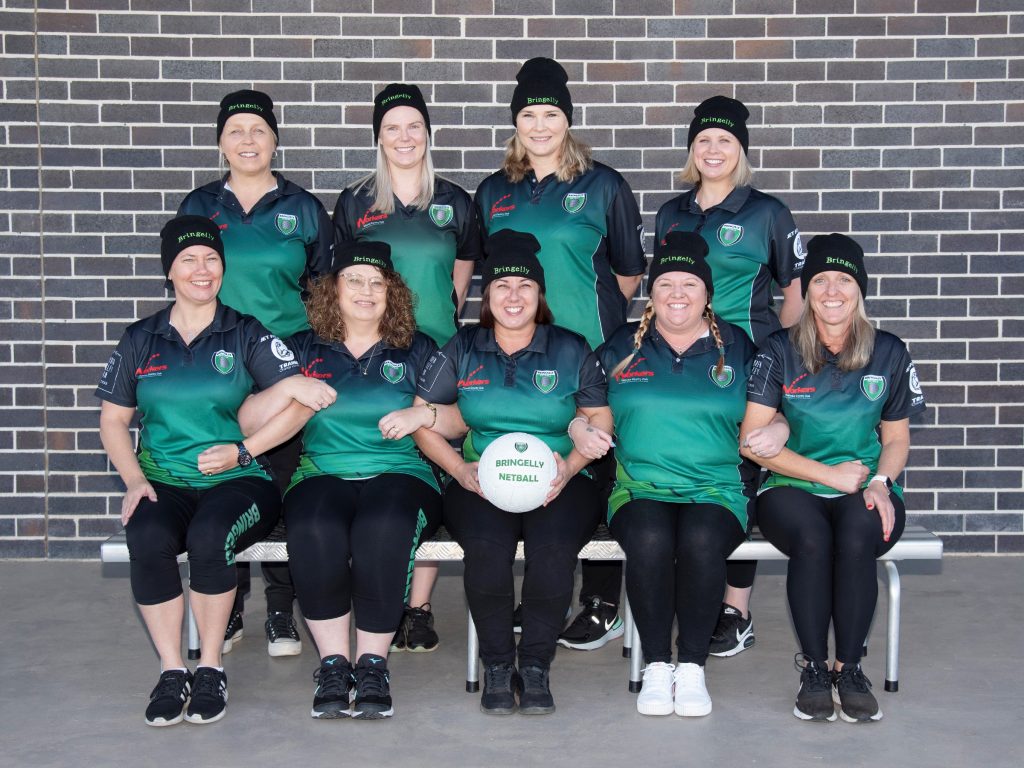 Ready to Register with Bringelly Netball? 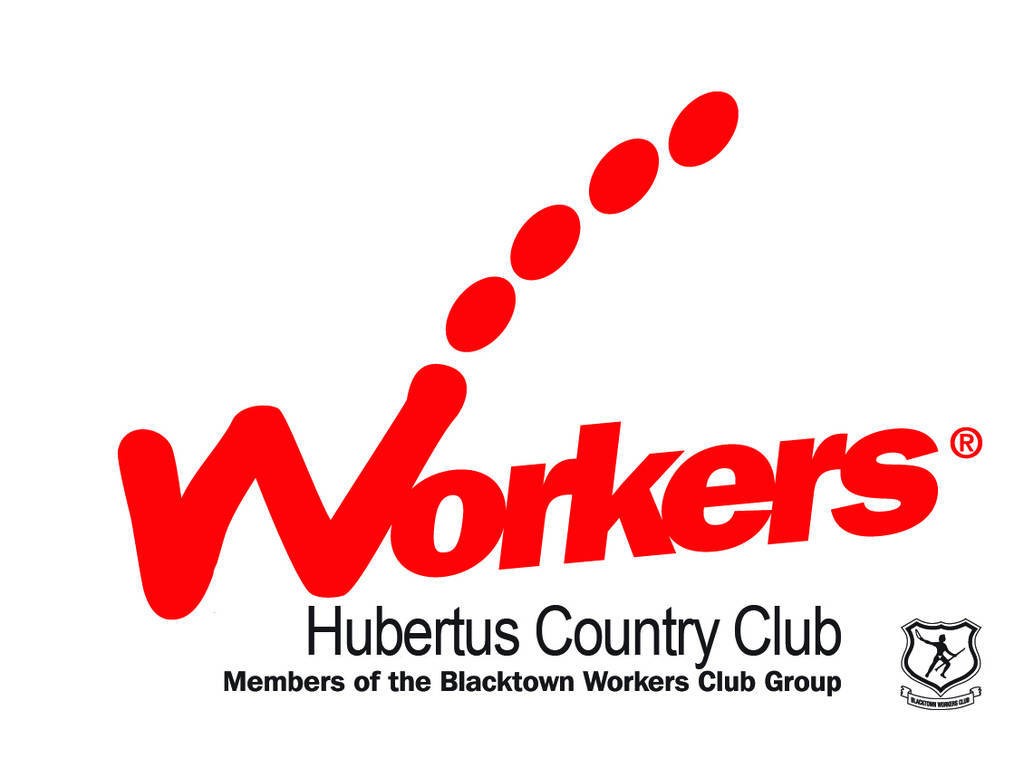 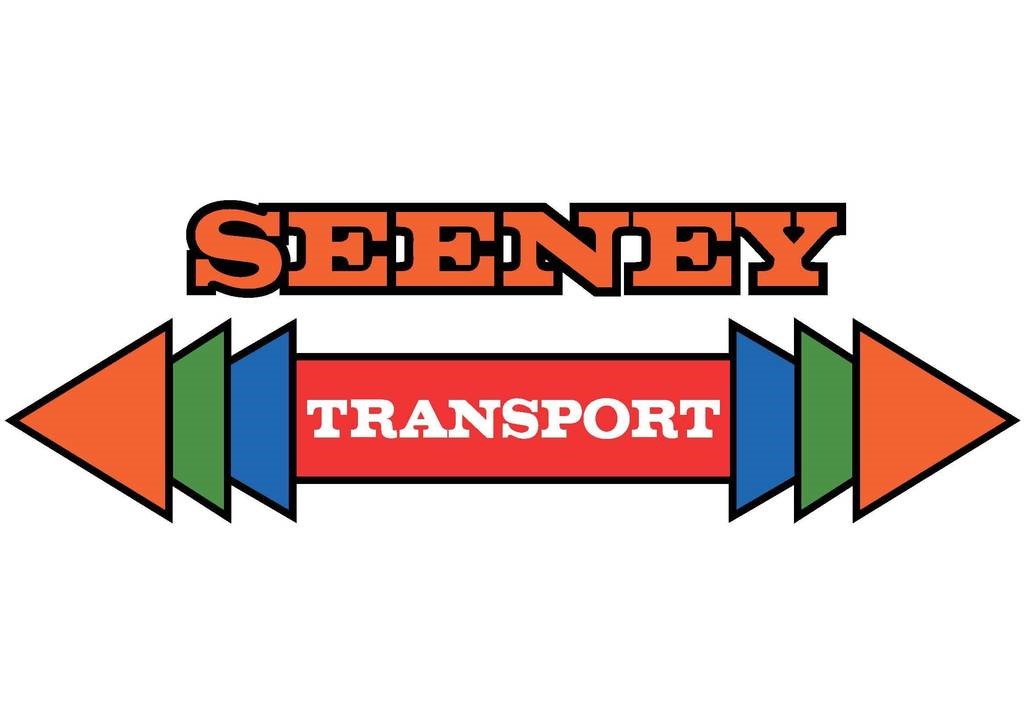 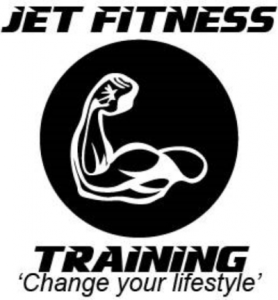 Bringelly Netball Club is a proud, successful and growing club that continues to play in the Camden and District Netball Association.